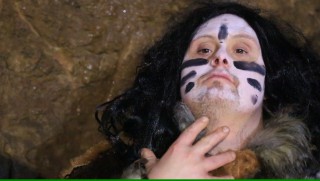 Light from my crystal. Danny Smith. Shadowlight Artists/Film Oxford. UK. 2016. 5:00. Shot deep in a real cave in the Forest of Dean. Danny wakes from a dream and is magically transported back to Neolithic times and becomes a “caveman”. The Shadowlight Artists are an independent group of digital artists with learning disabilities based in Oxfordshire, supported by Film Oxford. Available to watch online at https://vimeo.com/163673682 The film contains no spoken word.

Before. John Tilley & Robb Huggins. Liberdade. UK. 2015. 6:30. “Before” follows a woman as she reflects on moments that have shaped her life. The film is about how the relationships we have in our past shape the person we become. www.liberdade.co.uk Available to watch online at https://vimeo.com/147007071 The film contains no spoken word.

Echoes. John Tilley & Kelly Turnbull. Liberdade UK. 2014. 3:56. Echoes is about being inspired by memories and was Liberdade’s first contemporary dance film. Filmed on location in Fenwick amidst the wild landscape of Northumberland on a chilly October’s day in 2014. www.liberdade.co.uk Available to watch online at https://vimeo.com/143120384 The film contains no spoken word.

Heels and Wheels. Daniel McAleavy, Tristan Green and Sidney Robb. Flying Monk Community Film. UK. 2016. 45:18. The focus of this feature-length documentary is the international wheelchair ballroom dancing competition held every year in Manchester, which showcases a wide range of talent, from Beginners to Elite dancers. The film follows two groups from Manchester and Southend as they prepare for the competition. Available to watch online at https://youtu.be/4HZBM7ek9Q4 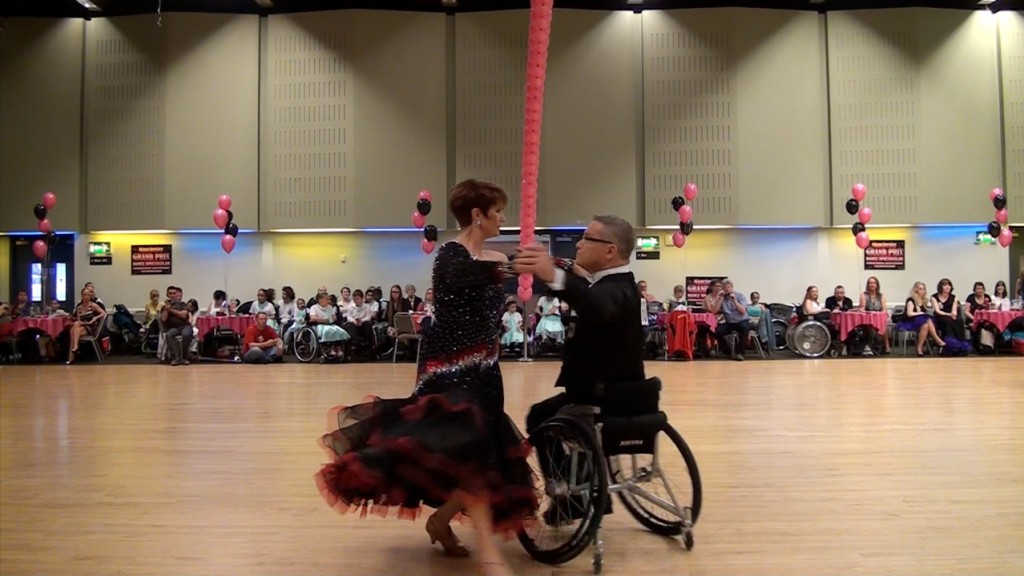