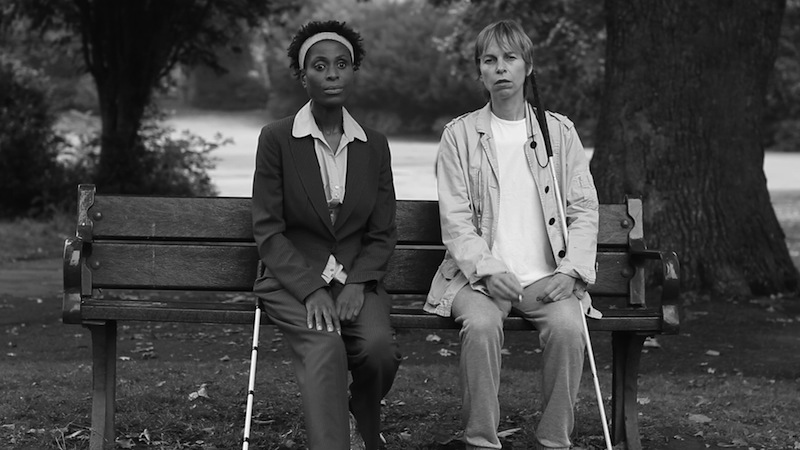 We are delighted to announce the programme for the fourth annual Together! Disability Film Festival. This unique festival brings together films from across the world which have been made by disabled filmmakers or that have central disabled characters (who may be played by non-disabled people), and is FREE. The festival takes place at the Old Town Hall Stratford*, in the main Paralympic Host Borough of Newham, and is supported by Arts Council England, London Borough of Newham, Trinity Buoy Wharf and Countryside Properties. The film festival takes place as part of the Together! 2015 Disability History Month Festival. The national theme this Month is ‘The portrayal of disability: then and now’ – we are very much of the now! Join us in our relaxed pop-up cinema in the Victorian splendour of the Old Town Hall Stratford for a feast of films, many of which are newly released or festival premieres; meet some of the film-makers and find out more about their work; enjoy some refreshments on us; and then talk film afterwards at our café-bar partner Gerry’s, where a 20% discount on fresh food is available with the code FESTIVAL2015.

Follow the links to see full details of each programme, including links to many that can be watched free or ordered online.

Parking: Blue Badge holders can pre-book parking; others are advised to use the (old) Stratford shopping centre carpark.

6pm: Not Everybody Can Do Everything (US/New Zealand; 115m; 2014). Around the world, many disabled people continue to live in institutions, hidden from sight. When their experiences are considered by filmmakers, they are usually represented by non-disabled actors. Filmed over 14 years (1996-2009), Not Everybody Can do Everything is a unique feature-length documentary by Peter Wareing, following three disabled residents of a New York care home over a period of 14 years. Essential viewing for everyone interested in disability, human rights and social care.

12noon: Ida’s Diary (directed by August B. Hanssen; Norway; 63m; 2014). A film about hope, about finding your own identity and daring to live. Filmed by Ida herself, who is diagnosed with borderline personality disorder, this follows her life over 8 years. In Norwegian with English captions. Followed by a discussion about Film and Mental Health, led by Michelle Baharier, Kath Lovell and Julie Newman with BSL interpretation by Jason Smith, over a light lunch.

2pm: FILMS FROM THE EAST. Short films by locally based filmmakers including Bobby Baker and Living Films. 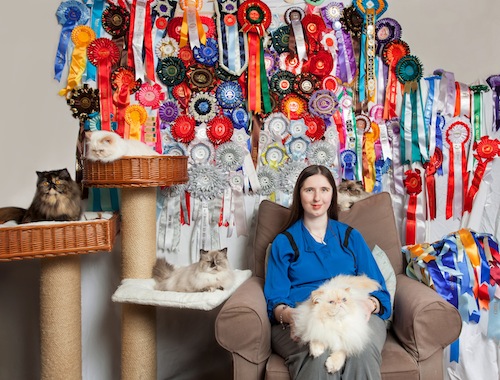 6.15pm: Margarita with a Straw (2014). Shonali Bose’s ground-breaking drama (released in India as Choone Chali Aasman) stars Kalki Koechlin as a student with cerebral palsy on a voyage of personal discovery. Adult content: unsuitable for children.

Followed by Let’s Talk about Disability Film with Awake filmmakers Michael Achtman and Caglar Kimyoncu at our café-bar partner Gerry’s, opposite the Theatre Royal Stratford East.

12pm: ARTISTS’ FILMS & VIDEOS. A collection of short films in English and BSL by and/or about disabled artists, including new work by Katherine Araniello, Kristina Veasey and Antonia Attwood. 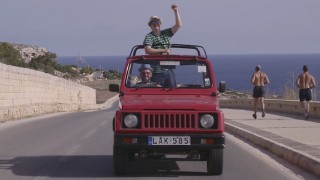 Cesare Cicardini’s Elsewhere is a road movie with a difference, and is being screened on Sunday in the Short Docs programme.

6.30pm: Chocolate ( Prachya Pinkaew; 89m; 2008). This feature-length drama from Thailand stars Yanin ‘Jeeja’ Vismistananda in her debut film performance as Zen, a young girl with autism who becomes a martial arts expert in her efforts to protect her family. Unsuitable for children and anyone who is sensitive to depictions of violence.

Followed by Let’s Talk about Disability Film with the Sisters of Frida at our café-bar partner Gerry’s, opposite the Theatre Royal Stratford East.