Supersonic, Samuel Dore, UK, 2015, 28:14m.
When a Deaf boy’s father comes back into his life, he discovers a superpower he never knew he had. But can he use it for good, rather than evil? Watch it and find out! Starring Jamal Ajala, Rezene Woldeyesus and Vilma Jackson, the film was produced by Maverick Litchfield-Kelly for Neath Films/BSLZone Available to watch free online at http://www.bslzone.co.uk/watch/supersonic1/ BSL with English sub-titles.

Damnation, Marc Nadal, Spain, 2015, 7m. UK PREMIERE. Based on real-life experiences. In 2014 there were an average of 189 evictions in Spain daily: two evictions every 15 minutes. This eviction was carried out at 5:00pm. A trailer can be viewed free online at: https://youtu.be/E65rWZCes-0 Spanish with English sub-titles. 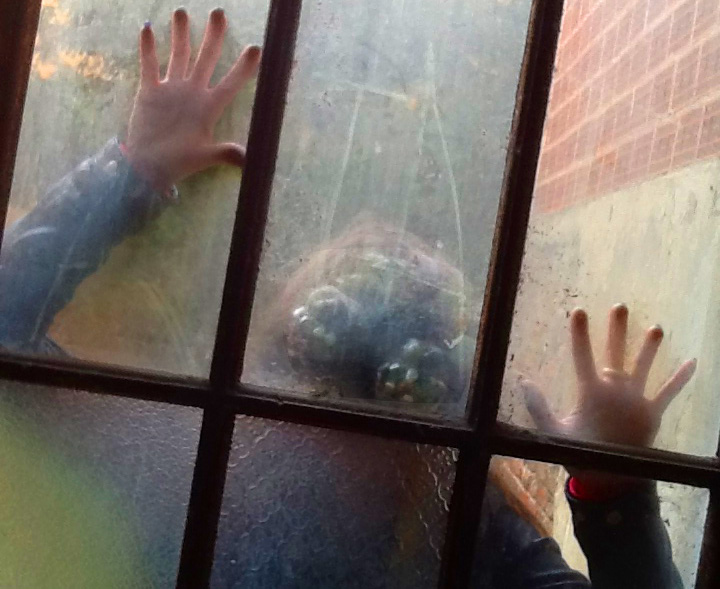 Z-Eye-Z, Maria Oshodi/Extant, UK, 2015, 38m.
UK FESTIVAL PREMIERE. Introduced by the filmmaker.
Watch Helen’s video diary as she joins blind and partially sighted people from across the world to take part in a Zagreb clinic’s medical trial which aims to restore sight in 24 hours…. What could possibly go wrong? Filmed in London, New York, Athens and Zagreb. Written and Directed by Maria Oshodi; filmed and edited by Caroline Gardner. Design and costumes Andrea Carr; post-production editing Gavin Styles. English with audio-description and English sub-titles. Suitable for aged 12+ only.