FILMS FROM THE EAST 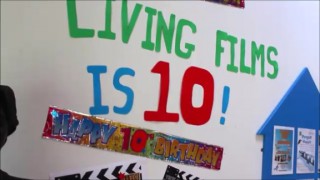 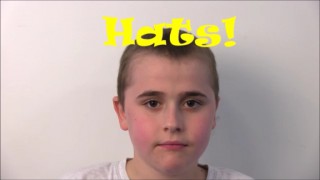 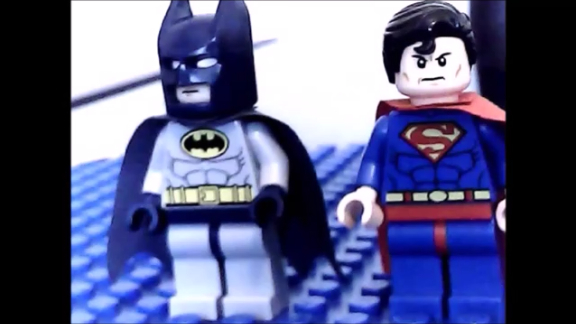 My Shape. Barbara Stewart and Stephen Lee Hodgkins. 2016. UK. 25:00. UK PREMIERE. My Shape is an audio-visual performance piece presenting the poetry of the late, great Barbara Stewart (1956-2016), who lived in Tower Hamlets. Barbara’s poetry draws on her lived experience as a proud disabled person.  Articulating her very personal experiences of, the medical profession, everyday discrimination, difference and empowerment, Barbara’s work is at the same time shockingly honest, funny and positive.  Barbara worked as a welfare benefits advisor and supported thousands of disabled people to access the support they needed.  As a poet she often would speak and read her poetry at community events to which she received a great response from people.  My Shape is a poetry book Barbara finished shortly before she died.